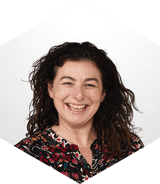 In the first blog in this series, we outlined some of the challenges of teaching within an accountability framework – here we’re going to look at the move towards summative testing that we’re seeing in many schools. At the end of key stages 2 and 4, and soon the start of Reception, tests are used to summarise pupil attainment so progress can be ‘measured’ according to a precise calculation. With test scores forming the basis of key accountability measures, many schools have started to replicate this within key stages.

In the previous National Curriculum, the system of levels, sub-levels and points gave us data that felt like attainment and progress could be measured and could be compared with other schools. This gave schools the ability to track data throughout the key stages which would correlate with end of key stage measures, so Headteachers and governing bodies had a sense of control and, barring pupil over or underperformance on the day, they had a good insight into what their published data was going to look like in advance.

Once levels were removed and not replaced, this disappeared. End of key stage results were given as standardised test scores and data used for tracking within key stages was up to individual schools. This left many schools feeling that they were in a data vacuum, living in fear that when Ofsted came knocking there would be trouble because they didn’t have the right data in the right format.

Growth in use of standardised tests

Education publishers released standardised tests which many schools have started to use in an attempt to fill this void. They are straightforward to administer; provide data that is easy to understand and share; and have some consistency with measures at the end of key stage 2 at least. Standardised data also provides a way to benchmark pupil attainment within school, locally, nationally and even internationally. Many of these tests provide some form of question level analysis which can be useful to help identify gaps in pupil learning so that targeted intervention can be put in place.

Standardised tests seem to make it easy to track progress as well as attainment with progress calculations for end of key stage data, appearing to give a precise measurement of progress. This has led many schools to look towards standardised testing as a way of monitoring progress within school as it gives a clear, easy to understand measure that is seen to be useful for benchmarking.

Many have taken this further and actively pursue using these test scores to predict the data that the school will be judged on at the end of the key stage. However, it’s important to remember that progress scores are only intended to be used at the cohort rather than individual level, back in March 2017 Ofsted stated that schools were not expected to calculate progress scores as it wasn’t really possible. And, as with any average, individual fluctuations can have a small or large impact on the overall measure, so using them as anything but generally indicative is perhaps best avoided.

While summative test results are often seen as more accurate and valid than teacher assessment, all teachers recognise that tests often don’t provide the full story of what a pupil can and can’t achieve. Drawing on extensive research, Professor Becky Allen from UCL Institute of Education, has recently described the calculation of progress using standardised scores as a comparison of two ‘noisy measures’, which for a number of reasons are unlikely to exactly reflect pupil attainment at any point in time. Even if those measures were precisely accurate, does a single pupil’s 2-point increase actually tell us anything useful about their learning or that of their peers?

There are a number of other reasons why tests continue to be popular within schools. Professor Allen outlines their use in facilitating learning as they can help students to better organise their knowledge. Proponents of testing also talk about tests as motivators in learning; encouraging teachers and students to put more effort into the learning due to the rewards and sanctions available. We also can’t get away from the fact that tests are the primary method used to measure attainment at the end of key stage 2 and 4, so a certain level of familiarisation with taking tests is beneficial to all pupils so that they can effectively show what they can do.

Some would argue that the use of tests needs to be approached with caution. In a review of research on the impact of tests on students’ learning, Harlen, Crick et al found many reasons that high-stakes testing has a negative impact; including on teaching style and student self-image which affect different students in different ways. However, they also highlight ways that tests can be used for both teacher and learner benefit which centre around the school ethos and approach to tests as supporting learning rather than simply evaluating.

Focus on pupil education and development

While tests may provide a useful data snapshot, as with any school activity, the focus should be on pupil education and development and the best ways to achieve that. Before using any test, it is important to understand the value that both teachers and pupils are going to get out of it. Tests take time to prepare for, administer, mark and analyse so they need to be a good time investment. There is no requirement for tests to be taken within key stages at the moment, at least until the arrival of the Year 4 tables check in 2019/20. This means that schools are free to use them, or not, in a way that works for them and their pupils rather than feeling obliged to so that they have ‘valid’ attainment and progress data. Summative data is only ever going to be part of the puzzle and in our next blog we’ll move on to look at how formative assessment can be used for learning.

Add your opinion to the discussion

If you enjoyed this article, you might also enjoy... 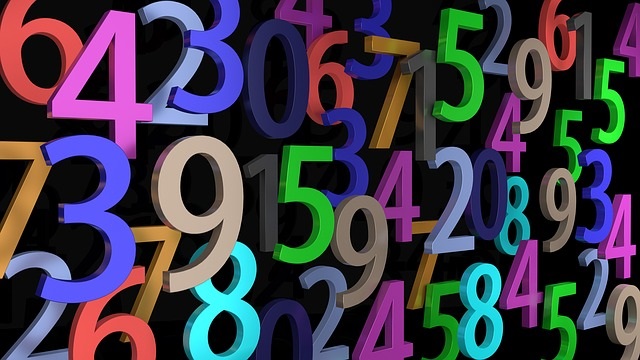 Although external pressures to collect assessment information are…

By submitting your email address you agree to receiving marketing emails from Prime Principle Ltd. These can be unsubscribed from at any time. For more information on how we process your personal data, visit our Legal Page

In just 30 minutes, we’ll show you how to save time, raise standards and simplify pupil tracking and data management with a free consultation.